In 1996, a Nobel Prize was winning science by three scientists who disovered Fullerines which are known to be in Shungite. Shungite is the only known source of Fullerines. The substance neutralizes radio frequency waves, which helps to reduce or eliminate radio frequency poisoning from cell phones and cell towers, and from a host of other objects all around us, especially in these times of increase of such technologies.

Shungite, named after the Shunga River in northern Russia, is a unique and highly potent carbon mineral. 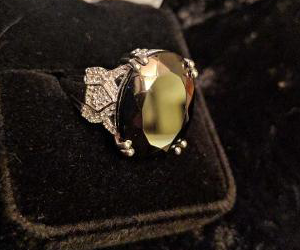 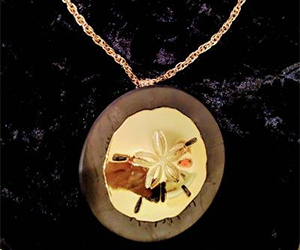 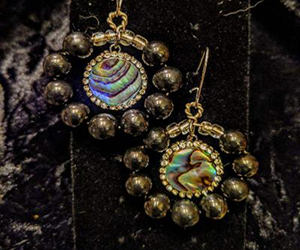 Look at some of our beautiful Shungite bracelets. 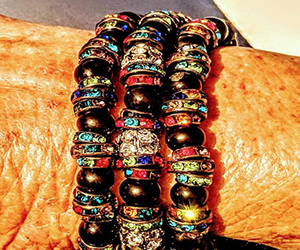 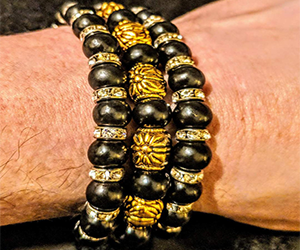 Protect yourself from radio waves. 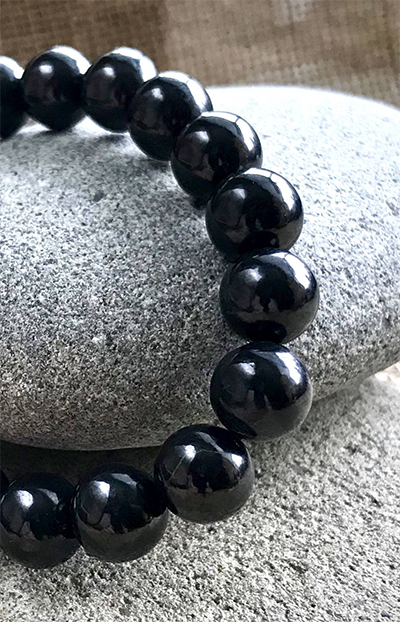 Shungite is known to contain Fullerines. Bracelets, and other variety jewelry, are made from Shungite. It is known to be anti viral, anti fungal, anti bacterial, anti histamine and anti inflammatory.